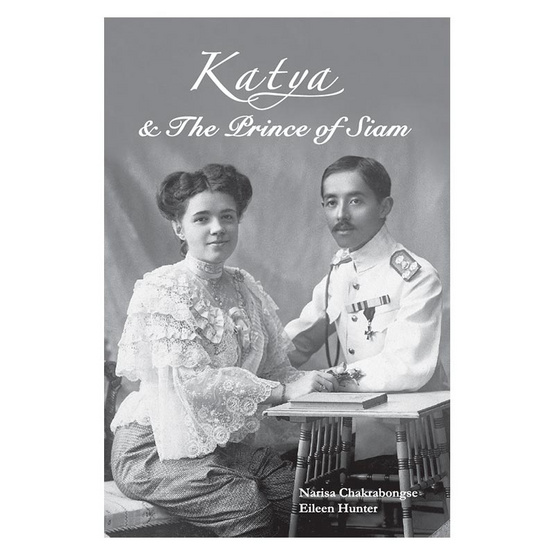 Katya and the Prince of Siam is the story of an ultimately tragic love affair and marriage between a beautiful young Russian girl from Kiev and an as eastern prince, HRH Prince Chakrabongse of Siam, one of King Chulalongkorn's favourite sons. It tells of their meeting in St Petersburg, their elopement to marry in Constantinople, and their arrival in Siam.

At first an out cast in Thai society (no son of the King had ever married a foreigner before), Ekaterina Ivanovna Desnitsky, or Mom Katerin as she became known, was gradually loved and respected. In 1908, they had a son, Prince Chula, and for next ten years enjoyed a happy life in Bangkok society as well as making various trips abroad and throughout Siam.

However, following the Russian Revolution and her solo trip abroad, the marriage became strained and ended in divorce in 1919. Making use of much hitherto unpublished archive material such as letters, diaries and photographs, the book gives a fascinating insight into life in both pre-revolutionary Russia and the Siamese court. 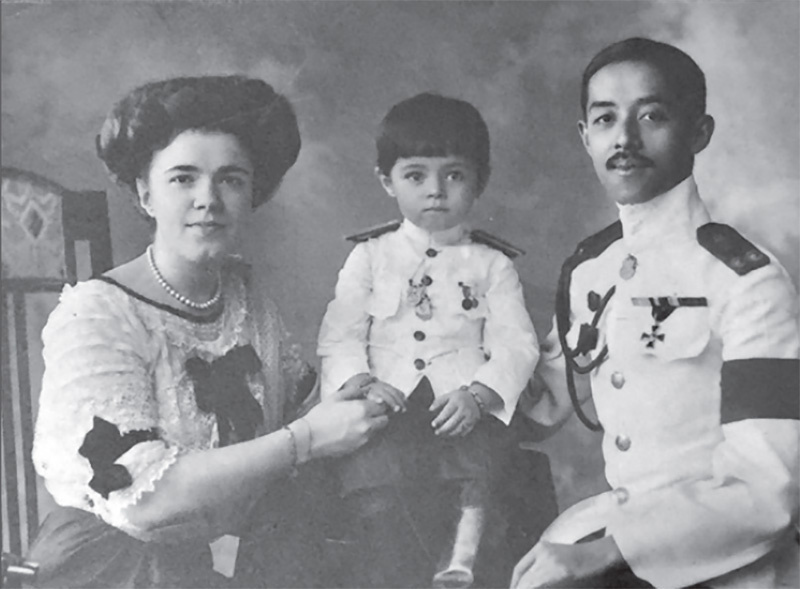 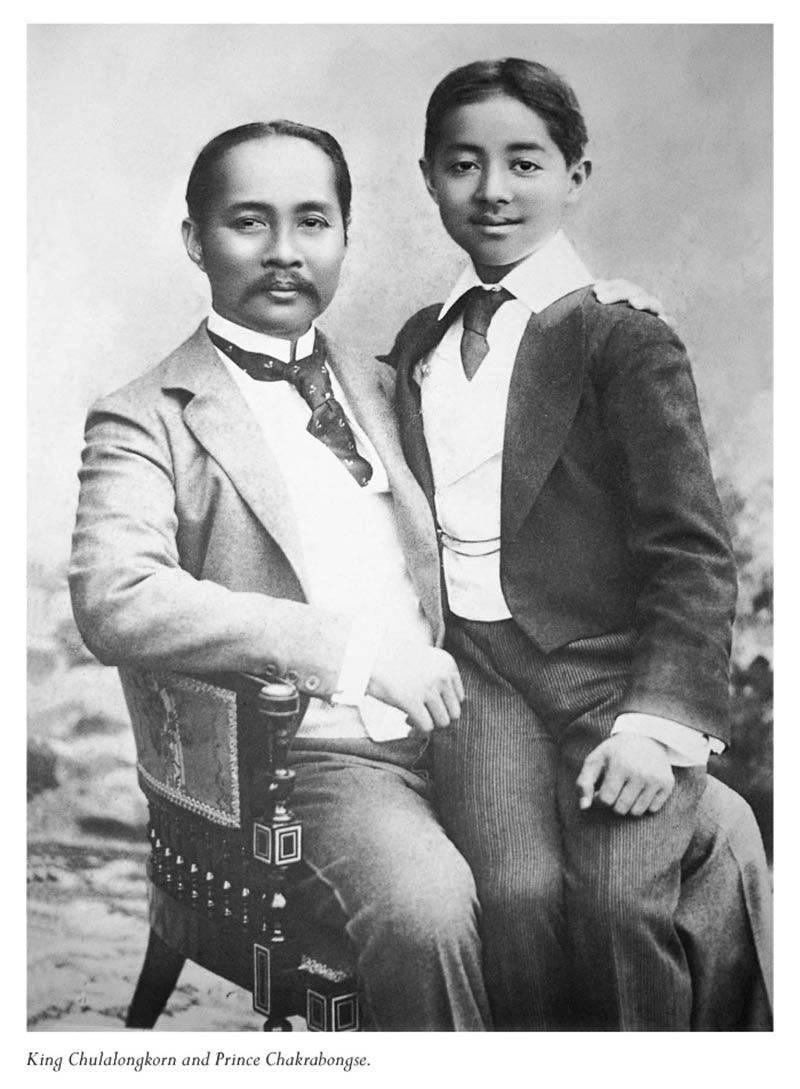